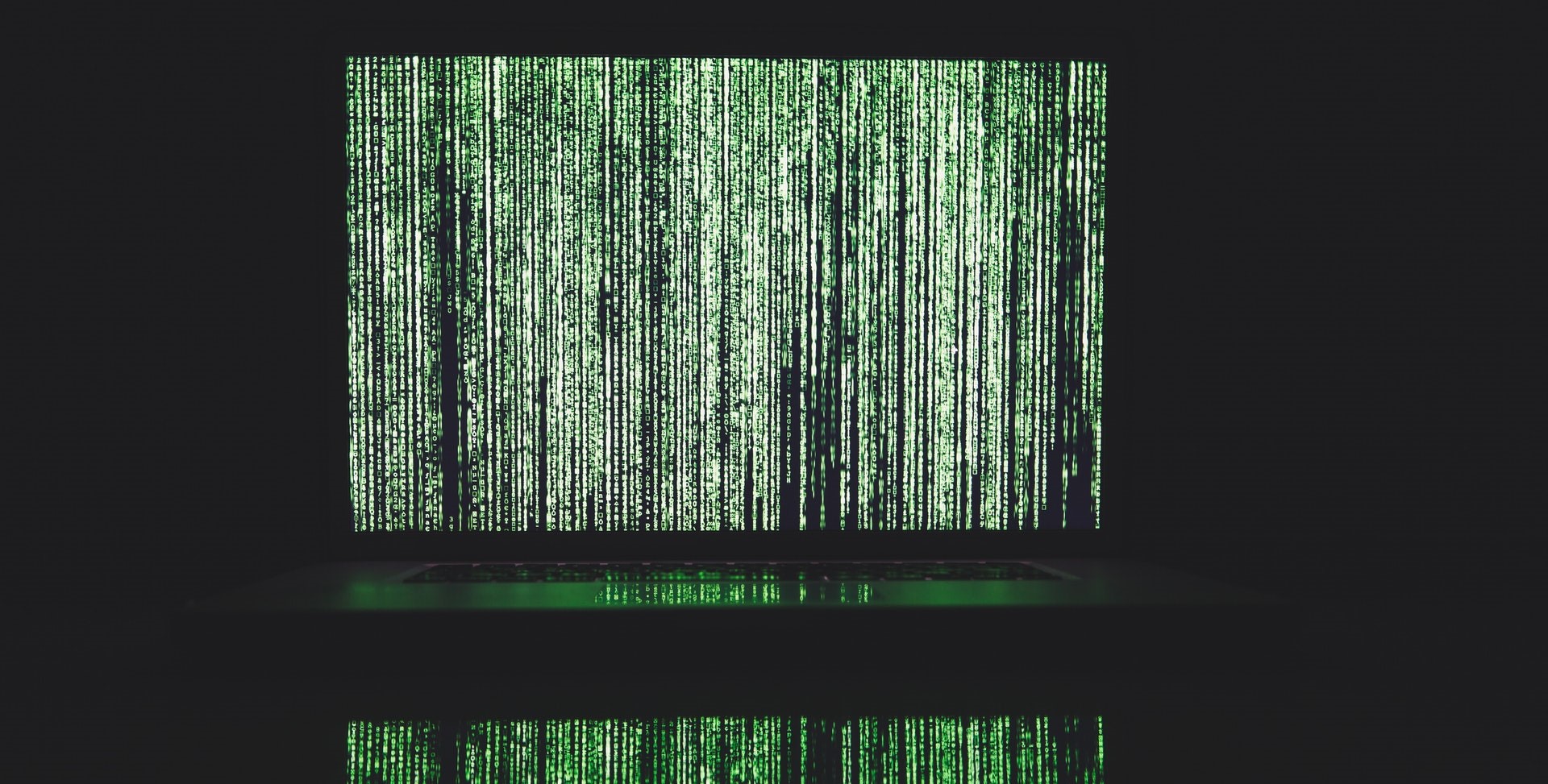 Photo by Markus Spiske from Pexels

This is a post I’ve been meaning to write for the past few months but unfortunate head injuries and other things have gotten in the way. A common theme through my life as my friends have told me. It is at the point now where it is more effective to ask me, “so what’s injured/wrong now?” as opposed to, “how are things?”. But I digress.

While reading Keith Law’s The Inside Game I was reminded of my research into missing values and the importance of recognizing such things as not non-existent. By this I mean, we should recognize “missing values” as not something that is not there with no value, but as something that can tell us more about the actual shape and processes behind the data being analysed. Additionally, a “missing value” is not necessarily a point of data in which the value is “not there” (e.g., a value for an existing variable is blank due to recording error). Instead, we should recognize that values that were not recorded in the first place should be considered missing (e.g., the recent example of groups of peoples being left out of censuses within the U.S.). Those values are missing from the data not due to recording or entry error, but due to ignorant or purposeful acts of non-collection. These missing values leave a shape within the data that can tell us more about what went into the creation of the data.

“But what does this have to do with art and design?” you may be randomly asking as I have not mentioned art or design yet. Slow your roll I say, as I am now getting there and this post isn’t that long. In the world of art and design there is a concept known as negative space. What this refers to is the empty space implied by the generated elements that artistically contribute to the piece. It is not necessarily what is actively produced, but is more passively produced through the design or artistic elements themselves. For instance, negative space is commonly employed in logo design with a famous example being the negative space arrow within the FedEx logo (look between the E and x). It is also seen within principles of Gestalt psychology and optical illusions (e.g., the image of Napoleon’s ghost). My Modern Met has a wonderful post about the application of negative space across various artistic mediums that I’ll link to here. I highly suggest checking that post out as it will provide a better visual representation of negative space than I’ll provide. 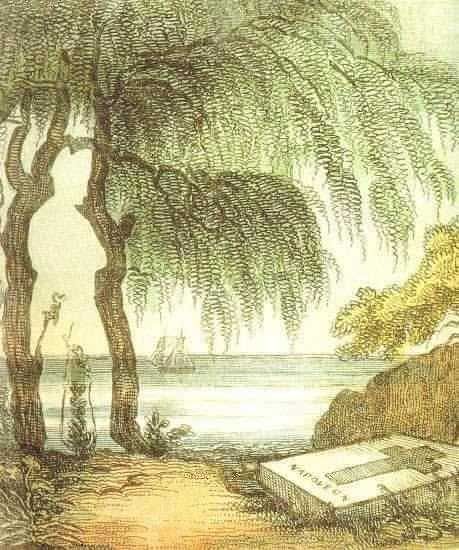 The illusion of Napoleon's Ghost. Hint: Between the trees.


Just as negative space within art and design can tell us a more complete story when considered with the generated elements, so too can the “missing” elements of data. While the negative space in art may not be what is drawn or generated, these elements bring further meaning to “what is there”. Applied to data, while the “missing” values may not be what is actively collected, generated, or analysed, these elements of the process bring a more holistic image to the data that is there. They tells a story of the values held by those who collected the data. They tell a story as to the quality of the data. They tell a story as to the quality of any analyses produced of the data. And they should bring to light the question of whether you have the whole image. The data you work with is equally shaped by what was not collected, by what is not there, as the negative space elements help provide shape to the generated elements in a design. Look to these spaces in your data to see what is lacking. To see how an analysis may be insufficient. Examining how these negative spaces in your data shape what is there will provide a greater understanding of the whole.

More articles from Paul A. Hodgetts

cesR: An R Package for the Canadian Election Study